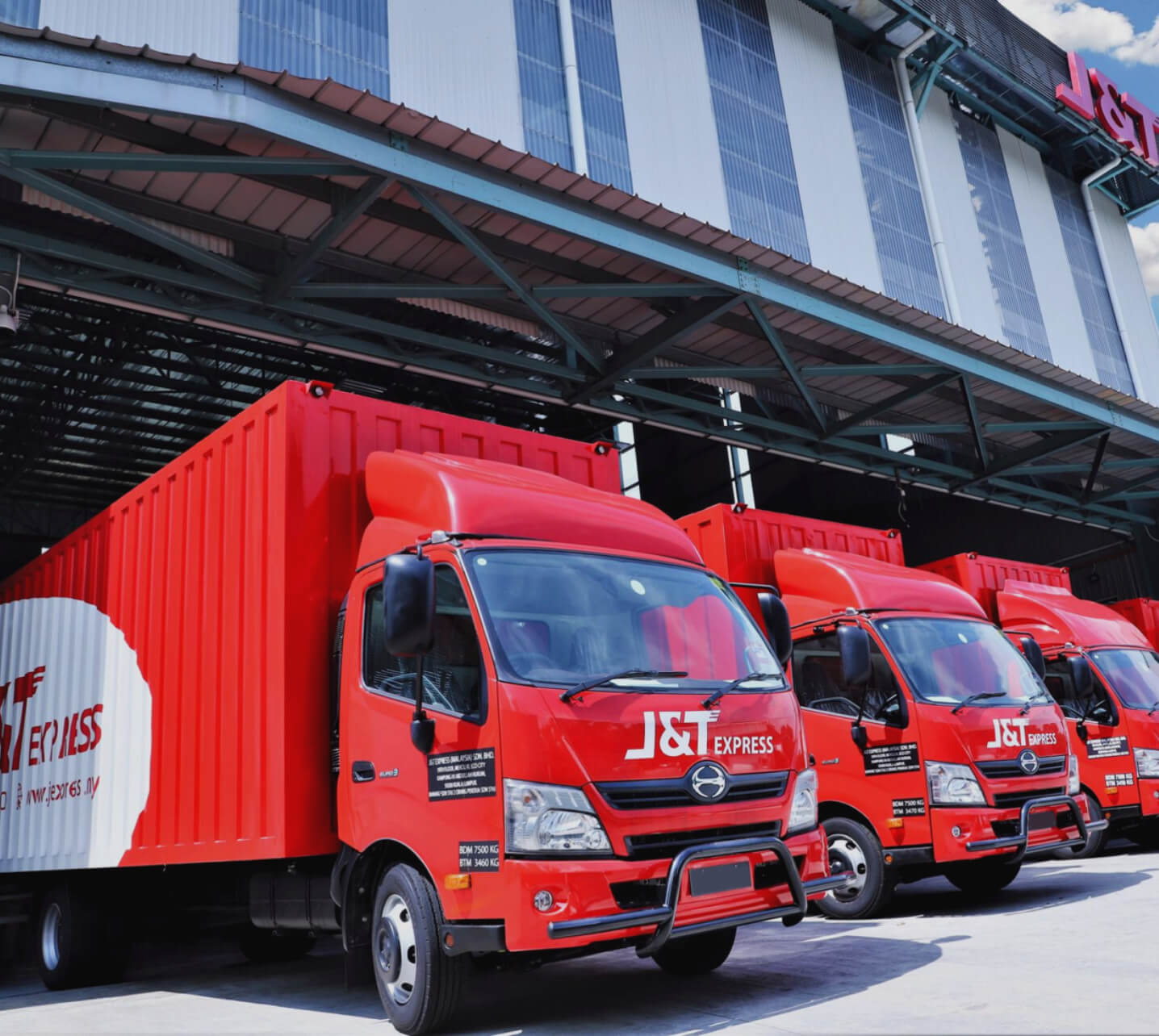 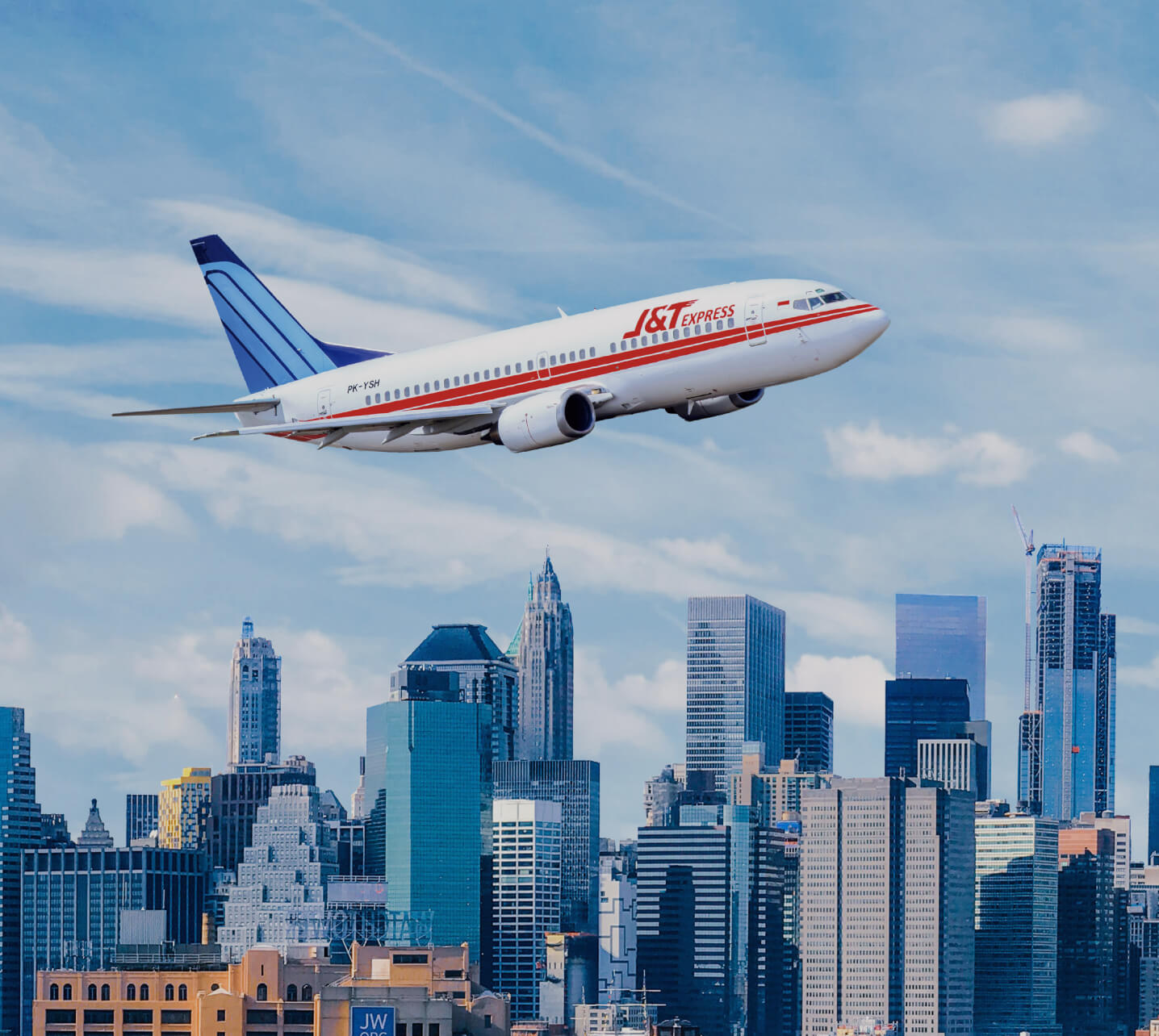 J&T Express was founded in 2015. As for now, our service network has covered 13 countries worldwide. We committed to provide high-quality, efficient, stable and reliable logistics services for customers every day, so that more people around the world can enjoy the convenience of E-commerce era.